Since we changed the title of our annual summer event, ‘Fun in the Sun’ to ‘Go Wild’ the weather had greatly improved and this year we were spoiled with wall to wall sunshine, I think probably ‘Fun in the sun’ was a jinx on the weather. We held one session in Aros Park and another at Calgary Art in Nature, unfortunately I forgot to take my camera to Aros Park but here are some images from Calgary. What a lovely group they were. 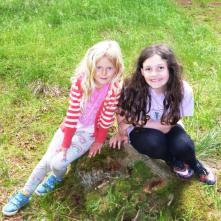 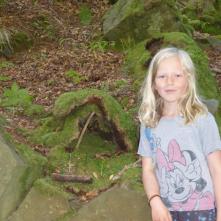 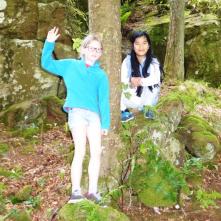 Earlier on in the week we had been at Calgary monitoring the flowers on the machair. Though the machair has only been enclosed for nearly two months the flowers found growing are quite amazing. The sheep will be back in in September sometime and will happily munch the grass all winter until May time next year. We would like to thank all those that supported our fundraising bid and also the graziers William and Anne MacPhail and Ian Thompson, fencer for making this all possible. 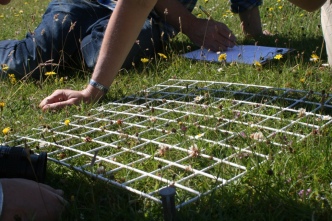 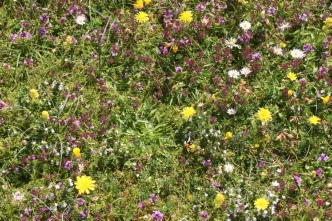 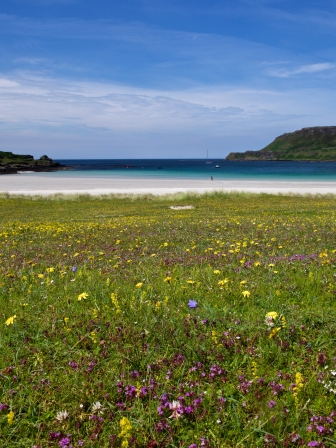 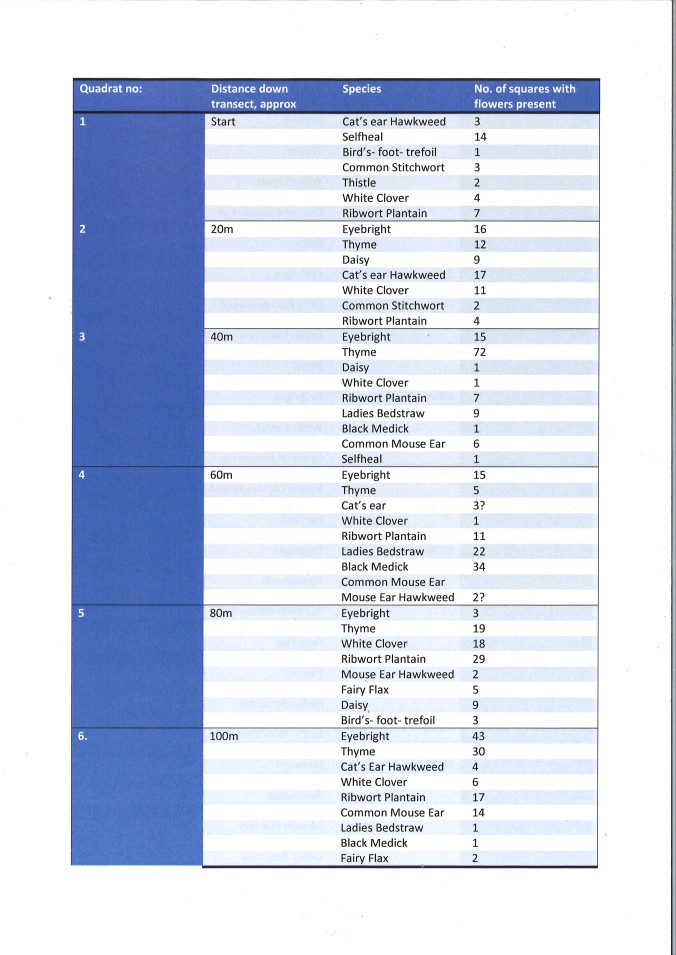 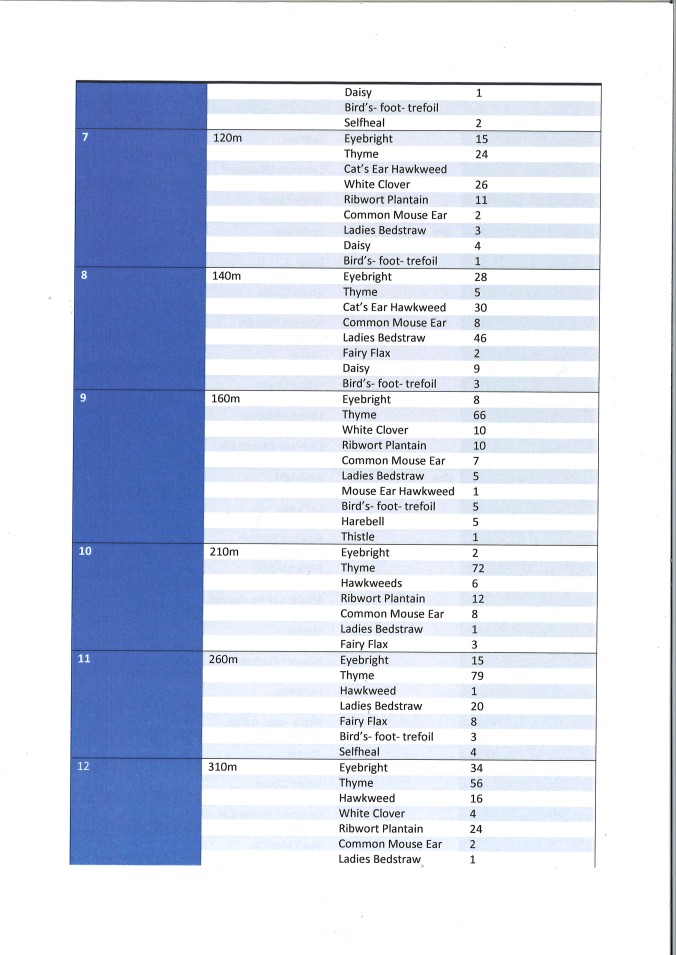 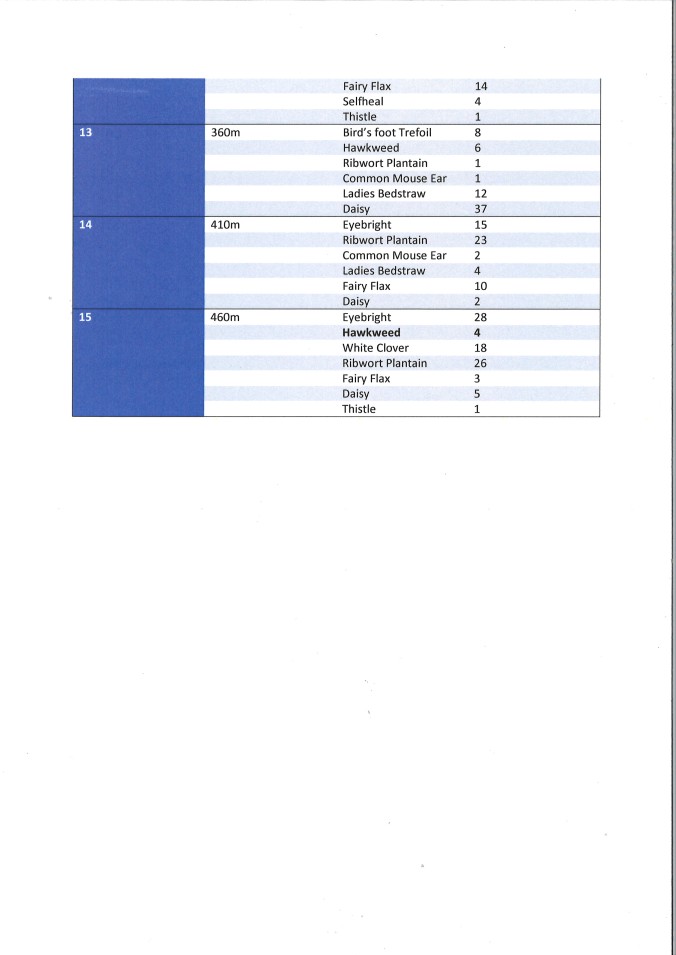 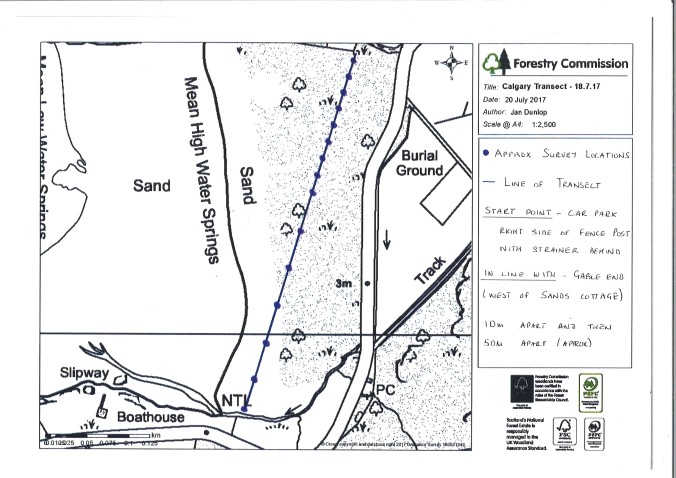 We had a very successful and constructive work party at Calgary on Sunday, with a new gate installed, thistles on the machair chopped and bagged, the campsite edges strimmed and nettles and thistles also removed and the boulders at the entrance paint white so that they are more obvious. This was followed by very yummy home baking and a much deserved cup of tea. 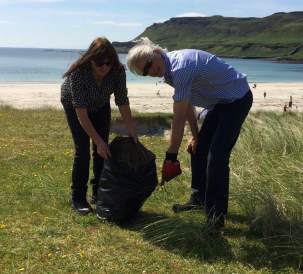 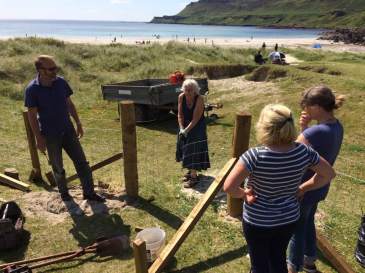 The work party (Thank you Andy Mortley for photos)

On Saturday last we held our annual fishing competition at Loch Frisa. The worthy winner was Conner, aged 5, Jane & John McDowall’s grandson and Jenny and Ged’s son. He fished all day from 10 till 3pm, only letting up for a bacon butty, caught the most fish including about 100 minnows and caught the largest fish. He was presented with a cup given to the Ranger Service by Angus Robertson (Snr) which was originally a Loch Frisa cup back in the 90’s. It was presented to Connor in remembrance of his great grandfather Lachie McDowall who helped out many a youngster at our annual fishing competition over many a year. It seems just right that his great grandson should win it. Lachie will have been looking down proudly. 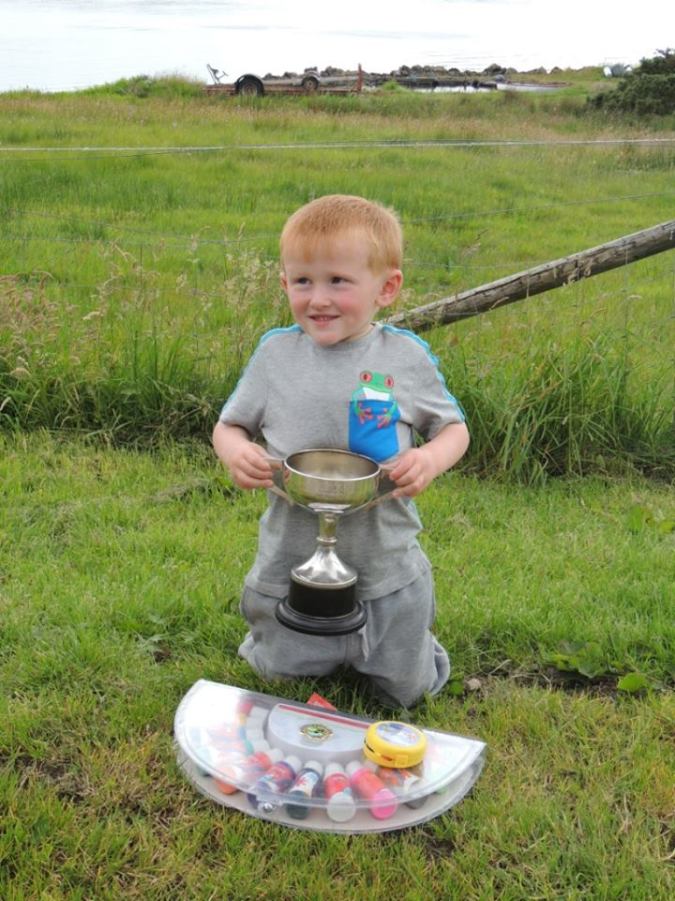 MICT have a grant to repair and reinstate the footpath from Tobermory to Rubha nan Gall Lighthouse. I had a site visit to the path the other day to see how Contractors Gerry Kangley and Andrew Padley were getting on. Although the road closure signs erected by the council in 2014 were largely ignored, the current works mean the path really is CLOSED and will be until the works are completed!

I was very impressed with their progress and the quality of the job so far.

An alternative route to the lighthouse is available via Tobermory Golf Course and information on this route and overall progress of the work is available on the Tobermory Lighthouse Path Facebook Page.

MICT acknowledges the support of Scottish Natural Heritage who have provided the grant for the work. The project also benefitted from a donation of around 40T of stone by Glensanda Quarry which was lifted into place by the Northern Lighthouse Board’s helicopter – thank you! We’re also really grateful to the Pier Café, Tobermory, who have donated a bench which will be installed at one of the viewpoints. 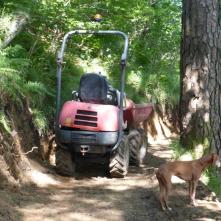 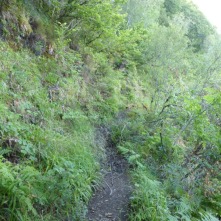 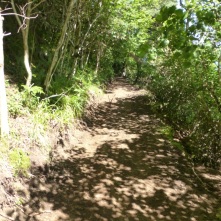 The Lighthouse Path, not a lot of room, before and after.